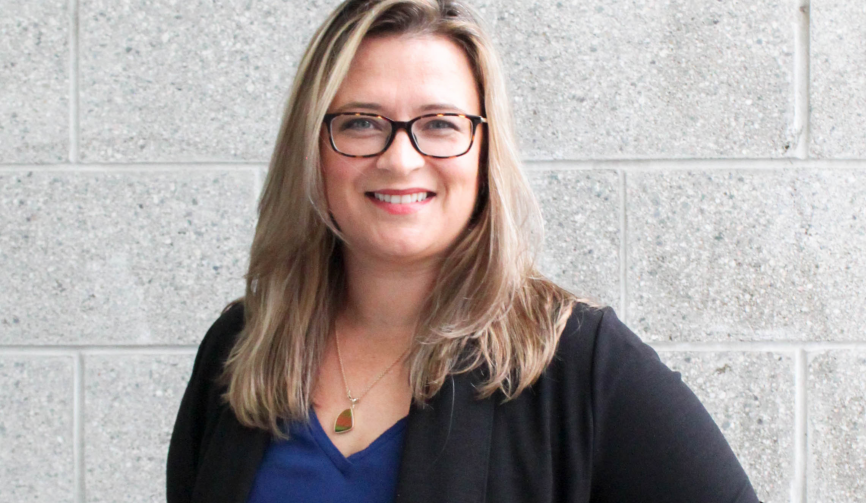 Yesterday was International Women’s Day and we wanted continue that celebration and highlight some of the extraordinary women leaders we have working at Cape Group. Today we focus on Karla Fraser, our Director of Construction.

How long have you been in the construction/development industry and why did you choose it as your career?

I started in the industry as a labour/equipment operator in 1993 then moved to and Asphalt company where I was a surveyor. I moved the family to Calgary to go to SAIT for Civil Engineering Technology in 2000. Following this, we moved to Vancouver where I pursued General Contracting and I have been here ever since.

What has been the most significant barrier in your career?

It was challenging in the beginning being the token female among a company of men. There were no other women to talk to about what it was like to work in an all male environment. There were many times that I was intimidated and was questioned why I was in this industry. There were many trials and difficulties that needed to be worked through, however the one thing that stood out were the men that became my mentors in my pursuit for a career in this industry. They became my champions and would push me to stick with it,  work harder and don’t give up. Those people made a real difference in my life and without them it would have been really difficult to continue in this field.

What advice would you give to women trying to break into this industry?

Connect to other women in the industry that are at similar levels as you are in is very important. It is often underappreciated how much extra pressure women put on themselves to have families, look after households and manage a growing career. Having other people that you can connect with and use as a sounding board as well as support is very important.

What are some strategies that can help women achieve a more prominent role in their organization?

Don’t give up. Figure out what needs to be done, make a plan and work your plan. I had a mentor early on in my career who made me sit down and write out what I wanted my career to look like. It was difficult because I was very young and had no real idea what that should look like. However with his persistence I sat down and scratched down a basic idea of what I thought I should be doing and with the time frames that I should be able to achieve those goals. Ironically, I have managed to achieve every one of those goals in the timeframe that was set over 25 years ago. The path wasn’t always clear nor was it simple and straight forward but having that plan  helped me make decisions and ensure I was always moving in the right direction.

Register today for the latest news on Cape Group.